Natural tranquility preserved with a rich atmosphere inspired by vision and heritage... 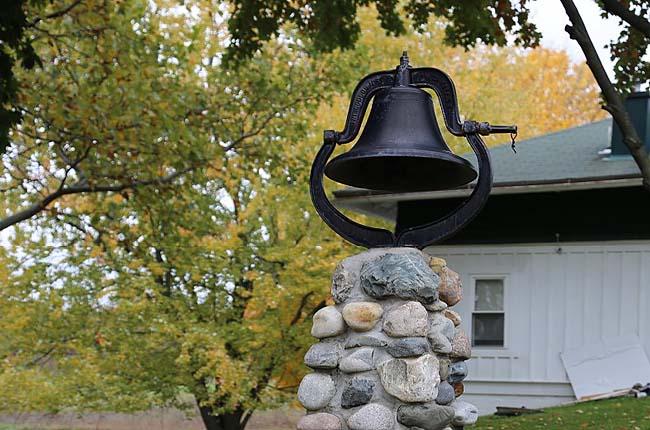 The city’s natural tranquility is preserved with a rich atmosphere inspired by vision and heritage and offers a wide range of amenities for its residents. 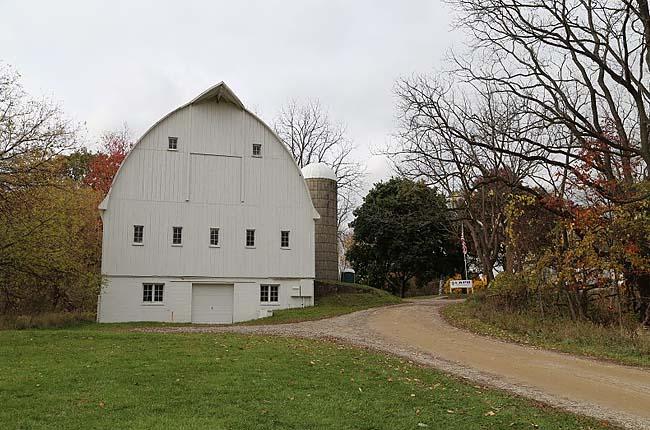 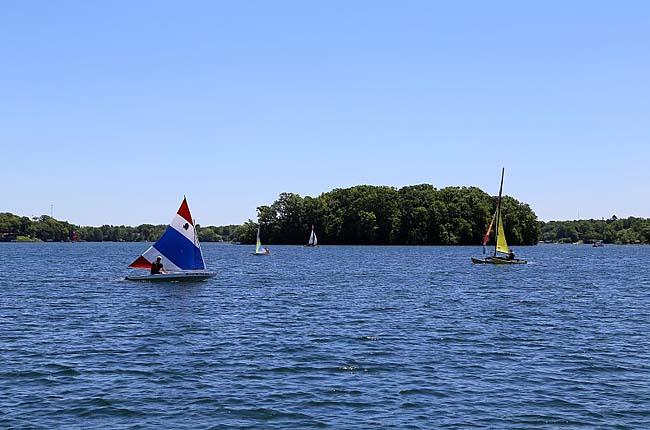 The city’s natural tranquility is preserved with a rich atmosphere inspired by vision and heritage and offers a wide range of amenities for its residents.

The City of Lake Angelus surrounds a lake of the same name and was founded by a group of men including Elmer E. Gallogly, Charles Staff, Fenn J. Holden, Charles Roehm, Neil C. McMath and Hiram L. Walton. In the 1920’s, for what was believed to be a religious reason, Mrs. Sollace B. Collidge was chiefly instrumental in having the name changed from Three Mile Lake. In May 1930, it had been incorporated into a village until January 1, 1984 when Lake Angelus became a city.

Lake Angelus has a unique environment and human history. It is not by accident that the lake and the land immediately surrounding it exists today as the City of Lake Angelus. The early 1900s brought the division of large parcels of agricultural land and the growth of a small community of people from Detroit whose business lives were often related to the automobile which brought them to Three Mile Lake, later known as Lake Angelus. By the 1920s, residents had agreed on restrictions to govern themselves and the use of lands and waters of Lake Angelus; but early in its history, the lake was in jeopardy of being annexed by neighboring governmental units. The most significant event in the history and future of Lake Angelus occurred in 1929. A special Act of the State Legislature authorized “homerule” for Lake Angelus and it was incorporated as a Village on May 17, 1930. Fifty-four years later, in 1984, the residents changed their form of government from a Village to a City.

Many years of devoted public service, thoughtful reflection and careful future planning have strengthened the ability of the residents to act cooperatively in the wider community while maintaining their historic values.